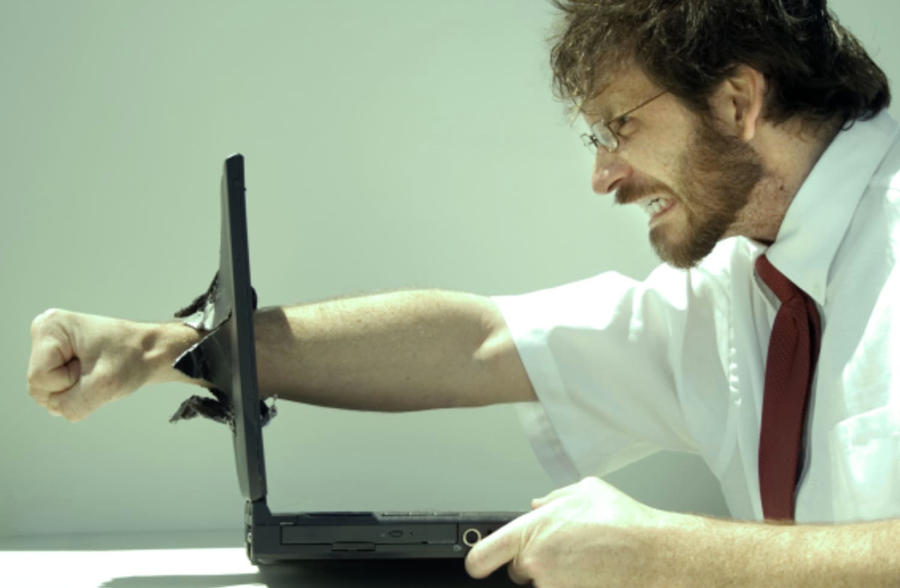 Impact of Technology on Our Digital World

The impact of technology, namely in the last decade has been nothing shy of astonishing. The benefits are well known and abundant. What may not be well known, is the dark side of these innovations. Below is a list of a few broad topics.

Tech giants and massive conglomerates have become authoritarian. The impact of technology on these behemoths has given them massive power of persuasion. And the ability to refine it via data analytics. These forces comprise of people and opinions not voted in or even deserving of godly power. They’ve acquired it by means of deceptive marketing. New age, digital, psychological innovations; to hell with the president. These are our new leaders.

Corporate censorship impacts the internet in the form of propaganda. They sway public opinion. They’re masters of pointing blame. And do so because we need to point the finger at someone. And the gullible masses buy into it wholeheartedly. Big tech and special interest groups determine permissible conversation and oust those who do not follow protocol. Odd, because popular culture pawns are taught to despise capitalism. Yet idolize the players who achieved social dominance by thereof.

The impact of technology on privacy is exponential. Some countries are asking for login credentials at border crossings. They’re after our data in an effort to know who we are. Our contacts, browsing history, etc; let’s hope other nations don’t follow.

Cloud storage. Where exactly is that data? What are the country’s laws about data centers? Selling and sharing our personal information? Are you aware border patrol officers can take our devices out of sight for up to 30 minutes?

The impact of technology on law enforcement has been surreal. Data was originally introduced to cops to combat racial bias. Now, it’s used more for surveillance. Law enforcement is quickly turning into law predicting and data powered surveillance. This may very well mean, that those of us who’ve never had an encounter with the law, will be surveilled regardless. We’ve transitioned from until proven guilty to, guilty until proven innocent. Be it Cancel Culture, or big data. The impact of technology in this regard is frightening.

Apple addicts seem to love Face ID. Where is that face scan stored? With the DHS? The Department of Homeland Security is child like giddy about scanning everyones face. Airports have already begun instituting facial recognition systems. No doubt this will spread. Compliments of COVID and big government. The impact of technology is tenfold. And the powers that be don’t care about civil liberties or vocal privacy advocates.

The Impact of Technology on Us

Anyone with money to burn can con the rest of us into believing something. With clever use of technology, someones perception can become the worlds reality. Will the impact of technology determine our rights? Will they determine vaccines? Will they impact gay rights, gender equality, or climate change? Are these issues “sponsored” by individuals/organizations with an agenda for us plebs?

Big tech has made use of a flaw in our society—dopamine. It’s the backbone of social media. Likes, followers, dings, alerts, etc. Brilliant way of turning visits into addictions. Have we become a society of robots? Akin to Pavlov’s dogs? This is just one example. What else have we been trained to do? The result of these apps is the struggle to return to work. The struggle to be productive. The struggle to have an interest in anything else. These desires come long before interpersonal communication.

Today, it’s commonplace to be online vs reading a book. How many of us have sent nudes to strangers? Is it more difficult to create and maintain deep meaningful relationships? Impact of technology on relationships? How many of us would rather live without sex than without our devices? There’s really no balance to all of this. It’s constant. We have zero impulse control. Big business has traded civility for power and control.

Impact of Technology on Travel

In recent years, tech has consumed travel. Customs agents can now slap us with a $5k fine for not forking over passwords, finger prints, or cracking open our devices via facial recognition. Digital strip searches are now in effect. Contingent upon reasonable suspicion. But, who determines this suspicion? How far will it go? And what are the limitations? It’s like gun ownership. I’ve read about gun owners not supporting government buy back programs because there’s no telling how far down the rabbit hole these new programs will go.

Representatives in numerous orgs have spoken out against these regulations. Organizations such as the Council for Civil Liberties claims it’s an unjustified invasion of privacy. The argument is the scope of law enforcement search and it’s duty to serve and protect. This makes sense for organized crime using sophisticated methods of trafficking illegal items. But should we all be subject to such strict laws?

Business has endured a broad impact of technology. What follows is just one example. Tech giants spend a mammoth amount of cash to ensure nobody else competes. Though Google and Facebook produce things that don’t actually exist, they’re some of the nations biggest spenders. Coupled with Amazon and Apple, the four spend upwards of $80 billion a year. This is money spent on tangible assets.

Facebook needs Instagram media to be blazing fast. Accomplished via an underwater cable infrastructure. Apple needs iPhone hardware for those craving the latest version. Despite it being near identical to the previous one. Though in the virtual space, big tech spends equivalent amounts as automakers, oil and phone companies.

Startup tech companies have a near zero chance of competing with this level of long term investment. Whether it’s driverless cars and devices, or communications and news feeds. These four companies will continue to dominate journalism, government, education, and morality. Why don’t most people know about the Hunter Biden stories that most definitely would’ve negatively influenced a particular candidate? Big tech.

The impact of technology has and continues to eliminate…employees. Pundits predict, some of the largest companies in the world will have the fewest employees. Just as manufacturing jobs have moved overseas, so will more conventional jobs. Technology has given companies control over the global job market. Making it easier to hire contractors. This is what the Fourth Industrial Revolution is all about. Ron Davison, author of the Fourth Economy details the scene. In short, technology has replaced jobs with services.

The next time some dimwit hipster has a diatribe about income inequality. Tell them to dump their iPhone 12, ditch Facebook; wait an extra two days vs Amazon instant delivery. Big tech has propelled us into a hostile work and social culture. Income opportunities have and will continue to greatly diminsh because of the conglomerates we support.

It’ll be no surprise when its commonplace to have execs and solely essential employees. Everyone else will be clipped. Full time employment is becoming a thing of the past.

Day to day transactions have most definitely undergone an impact of technology. Business owners may claim cashless transactions avoid error. It may simplify tips during a shift change in the food/beverage industry. Apps like Venmo, PayPal, and native banking digital solutions make it convenient too.

However, did you know Venmo transactions are public information? PayPal has closed accounts due to political affiliation. And some of the worlds largest banking consortiums support racial bias trends. The west is no doubt moving beyond cash. Is this wise, or just another bonehead move by the dullards of society?

The aforementioned have no problem giving oligarchs full control over our daily lives. Why should it be any different with, “reputable, honest” financial institutions?

Cypherpunks believe transactions should be between two parties. And cash supports this ideology tenfold. Cryptos somewhat.

CCTV is everywhere. Our contacts, places we’ve visited, shopping history, and even sleeping and eating habits are all stored for indefinite amounts of time. Smart TVs record us and claim it’s for advertising. Our health records are being shared like Pokemon. People are addicted to their devices more so than heroin addicts crave junk.

Not every technological advance is a good one. It’s our choice what level the impact of technology has on our digital world.

Published in Society and Technology