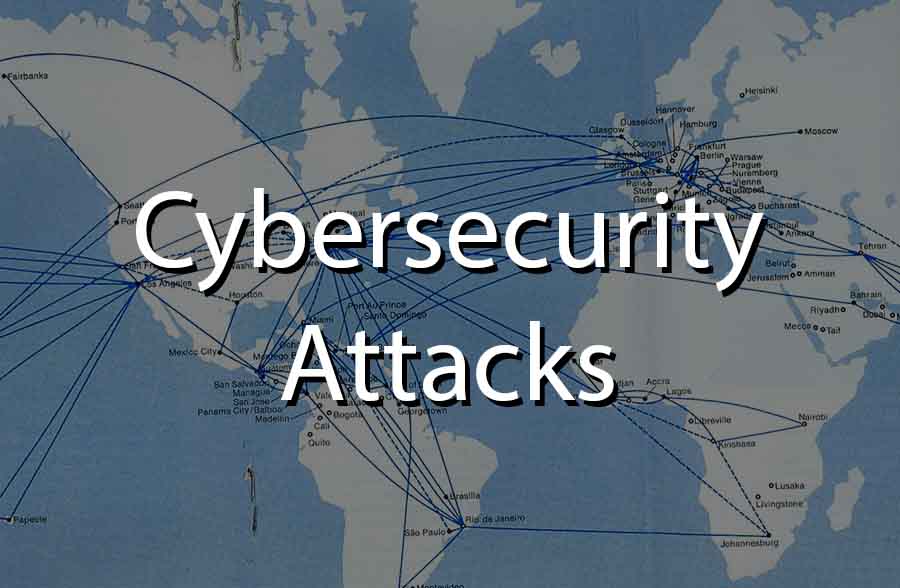 Disturbing Cyber Attacks Everyone Should Know About

Cyber attack incidents occur throughout corporations. Beyond conglomerates; entire cities have been subjected to a cyber attack. Governments, transportation sectors, and utility companies; cyber criminals use a variety of methods to penetrate security systems. The goal may be profit or political gain. It may be selling credentials on the Dark Web. Regardless, here’s a growing list of breaches. Some of which come from books I’ve read. Others from the news.

DoorDash, a popular food delivery app, detected suspicious activity from the computer network of a third-party vendor. They determined the vendor was compromised by a sophisticated phishing attack. Certain personal information maintained by DoorDash like names, emails, addresses, phone numbers, and partial payment card info were obtained. If exploited, cyber criminals can create profiles to target victims with spam or phishing attempts which could lead to identity theft.

U-Haul International, a moving and storage company, announced that customers’ rental contracts between November 2021 and April 2022 were accessed by hackers. Breached information includes customers’ names and driver’s license information. If exploited, criminals can use this information to commit identity theft.

The cyber attack industry is predicted to reach $6 trillion/year by 2021. A cybersecurity company equates this number to the greatest transfer of wealth. Cyber crime make a good argument to limit tech usage. Familiarize yourself with non-mainstream tools that protect user rights. Educate yourself; avoid being a victim of a cyber attack.